All the language support in Drupal 8 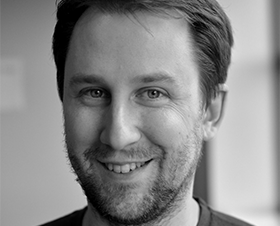 Drupal has always been English first and foremost with several core features and dozens of contributed modules to introduce foreign languages and multilingual features in the system. Drupal 8 includes all the most important features from Drupal 7 contributed modules for language support.

In this workshop we will build on Ruben's site building introduction and review how does the new version support foreign language sites and move into mixing various languages on one site including content translation, site settings language support and translating the software itself. This workshop is aimed at site builders. A bit of experience with Drupal is a plus.